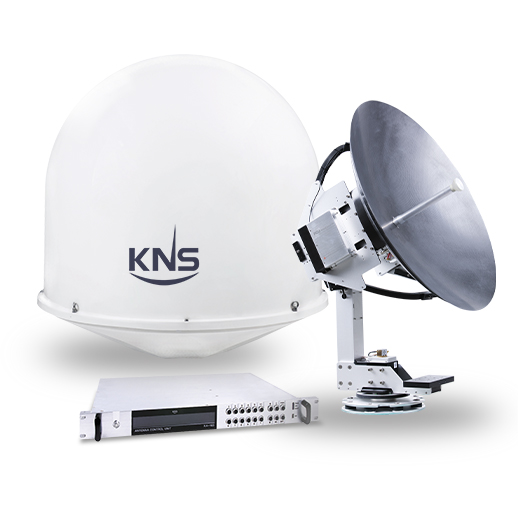 The Supertrack Z-Series is the perfect solution for high speed broadband connectivity in any challenging sea condition. We assure you stay connected wherever you are via on board networks such as internet access, email, multiple VoIP phones, video conference and many more.

Enjoy or work on the internet with user-friendly applications. KNS web-interface allows you to operate the antenna more easily

lust with some clicks in your phone, PC, or Tablets with Wi-Fi. You can immediately and simply update firmware, check the

current status in real time, and be daily reported the log history

Enhanced Tracking Performance, Best Ever than Before

The tracking performance of Z-series MK4 convinces you of the highest accuracy ever seen. Upgrading the motor driver part

Don’t be concerned with Gyro failure. Z-series MK4 can support your connection although the vessel does not have gyro or in

any case of the gyro failure. Gyro-free mode will sustain your network communication regardless of the vessel’s failure