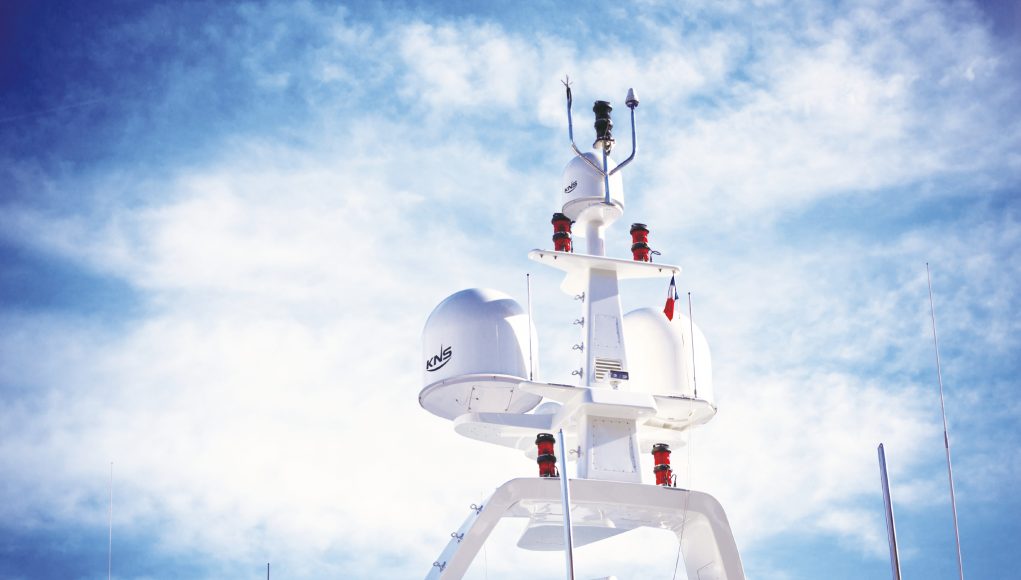 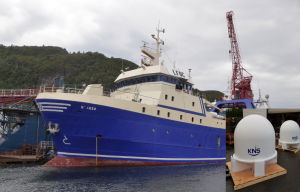 What is a VSAT?

VSAT, or very small aperture terminal, is a satellite system component that is able to transmit and receive communications around the globe in real time through the use of an antenna. Each VSAT acts as the messenger between its host and a satellite that can send and receive data to other hubs that also transmit and receive data. While the earth’s curvature and simple geography may impede direct communications between locations, the addition of a satellite that can receive information from one hub and transmit it to another in the system makes distant communication not only possible but near-instantaneous. With transmissions highly focused and proper precautions in place, data streams remain effective yet secure as well.

Origins and Evolution of VSAT

Inspired by others’ speculation, British scientist Arthur C. Clarke suggested using satellites for radio transmissions in 1945. The 1960s saw a variety of successful NASA projects as well as AT&T’s global INTELSAT initiative. The original satellites were C-band, typically transmitting at about 6 GHz and receiving at 4, requiring large antennas 2.4 to 3.7 meters in diameter.

The idea of using Ku-band satellites began in the 1970s, but the actual launch and implementation had to wait until 1985, when Schlumberger Oilfield Research and Hughes Aerospace co-developed the world’s first Ku-band VSAT to transmit data used in oil field drilling and exploration. The Ku-band systems operate at 12 to 14 GHz, use a more targeted stream and allow for higher data speeds with a much smaller-diameter antenna, typically 1 to 1.5 meters. And with more bandwidth available, Ku-band is a more cost effective solution than L or C-band.

Originally, the VSAT’s narrower stream limited the technology to terrestrial applications like retail, pipeline monitoring and facility operations. With the added complexity of a ship’s movement at sea, land antennas could not remain locked onto the satellite. In 1978, SeaTel, now a division of Cobham, is credited with developing the first stabilized antenna, a design able to remain accurately pointed to the satellite with which it’s transmitting and receiving data. Once upwards of 2.5 meters, these stabilized VSAT stabilized antennas are now as small as 60 centimeters in diameter.

Today, VSAT has become key in providing viable, dependable and – most importantly – secure two-way communications to riverine, oceanic and other offshore maritime users in locations otherwise prohibitive of conventional Internet access. According to Comsys, there were approximately 8,000 maritime VSAT sites in use in 2008. That number more than doubled in 2014 and is expected to be over 44,000 sites in 2018.

The versatility of VSAT has enhanced overall maritime safety, security and operations while concurrently allowing fleets to expand both in size and geographic coverage area. With vessels becoming an extension of the office, the demand for on-board business applications continues to grow. From the energy exploration sectors to shipping, environmental engineering or leisure yachts, VSAT services support real-time: 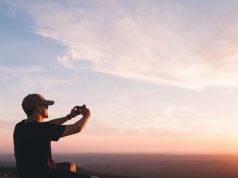 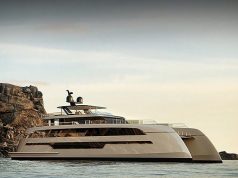 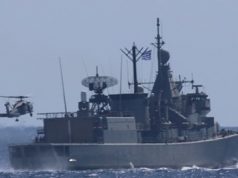